Reframing Fox: The continuing impact of 'Beyond Contract' and 'Man Mismanagement' 50 years on 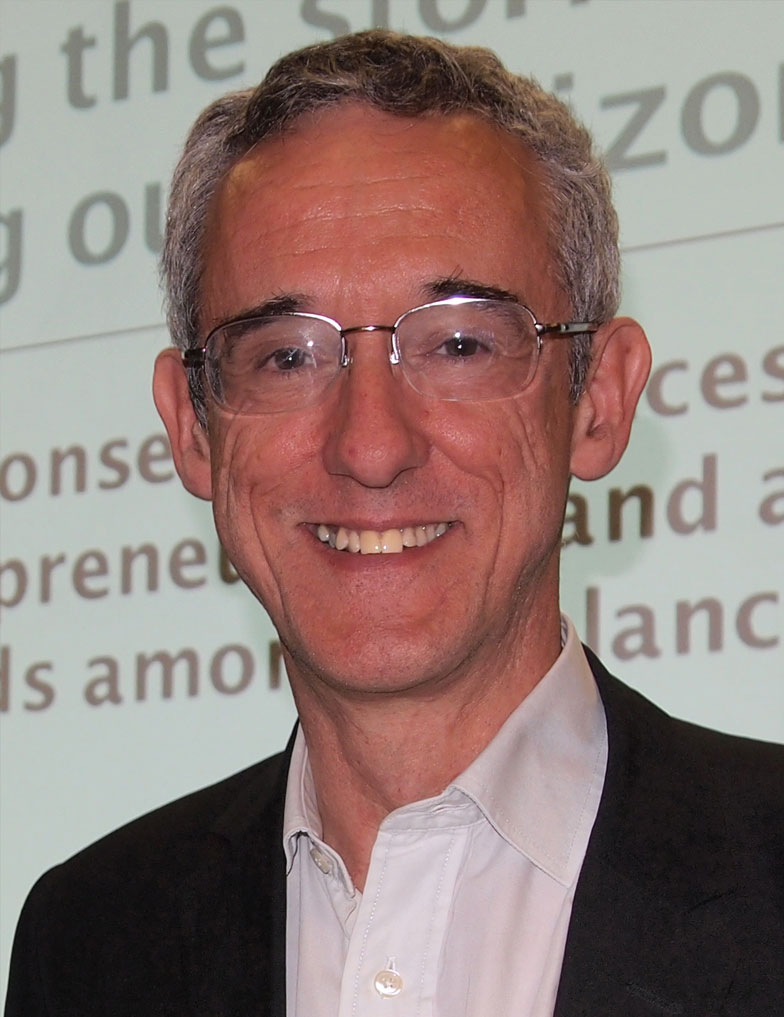 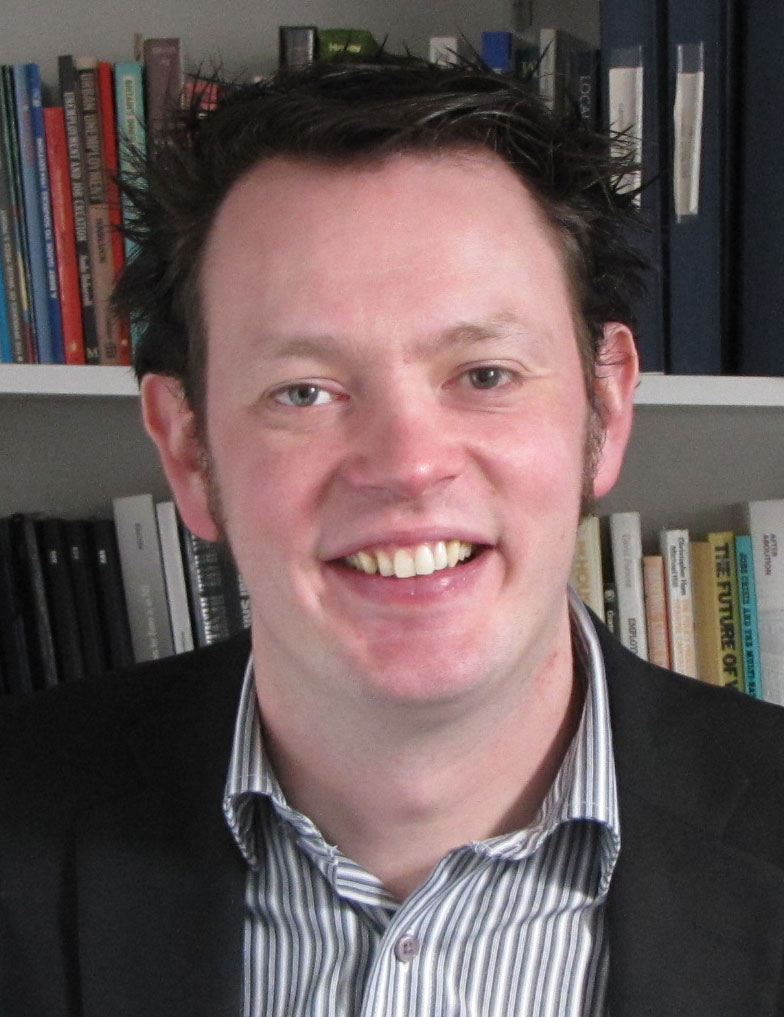 The influence of the so-called Oxford School of industrial relations on the development of British industrial (or employment) relations has been subject to increased attention in recent years. Alan Fox’s work on frames of reference in particular continues to be hugely influential in both the teaching and research of the field.

Whilst the frames of reference are arguably for what Fox is best known, Fox’s influence on the development of employment relations is significantly broader. The year 2024 will mark 50 years since the publication of Alan Fox’s two influential texts – Beyond Contract: Work, Trust and Power Relations (Fox, 1974a), and Man Mismanagement (Fox, 1974b).[1] In Fox’s own words, Beyond Contract ‘among other things examined different ways of organizing work and the consequences of the various choices’ (Fox, 2004: 262-263), whilst Man Mismanagement was ‘an analysis of the broad field of industrial relations, was written somewhat provocatively in the hope that it would serve as a lively instrument in teaching’ (Fox, 2004: 263). Writing in the second edition, Fox noted that the first edition ‘sought to explore the management problems of control and the array of strategies applied down the ages in the attempt to maintain or enhance it’ (Fox, 1985:12).

Fox’s analysis of the employment relationship in both Beyond Contract and Man Mismanagement is now central to how we define and understand employment relations as a field of study. Of the two texts, Beyond Contract has received the most scholarly attention, with over 3,100 citations since its publication. Yet despite a contemporary critique, Fox’s work has rarely been subject to thorough examination, beyond the frames of reference (although there are some notable exceptions).

Fox began the development and extension of his frames of reference from his earlier work (Fox, 1966a; 1966b) in a critique of pluralism (Fox, 1973) before he presented his more developed radical pluralist frame in Beyond Contract. Fox’s work on frames and patterns of management has been hugely influential in the subsequent broadening of the IR agenda in the UK to encompass the role of management, and underpinned much of the early work on management strategy and British HRM (see Bacon, 2008).

Whilst Fox ultimately advocated for a radical pluralist frame, he ‘did not lock himself into a rigid radicalism’ (Edwards, 1998: 227), and in Beyond Contract developed two models of relations at work. This work distinguished between low and high institutionalised trust. This insightful work anticipated later developments in human resource management and employment relations. For example, Fox’s work on high trust influenced much of the later work on high commitment workplaces and the management of professionals, whilst Fox’s discussion of low trust dynamics at work remains extremely relevant to our understanding of control mechanisms at work. Whilst some have contested Fox’s work on trust, others have more recently called for trust research to engage more with Fox, echoing earlier contributions which argued that Fox’s work in Beyond Contract and Man Mismanagement did not receive the attention it deserved (Edwards, 1998: 229).

For our Employee Relations Special Issue, we invite papers that reflect on the sustained contribution of Fox’s ideas in Beyond Contract and Man Mismanagement in any of the following topic areas:

Fox, A. (1974a) Beyond contract: Work, Power and Trust Relations, Faber and Faber Limited: London.

[1] As noted on the back cover of the second edition of Man Mismanagement, the use of man was ‘in its collective sense to mean both men and women’ (Fox, 1985: back cover).