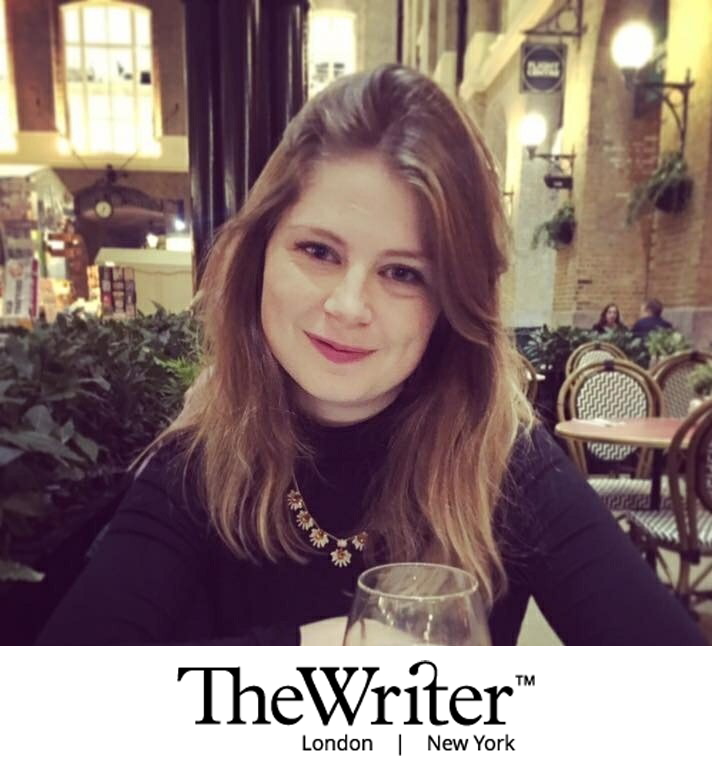 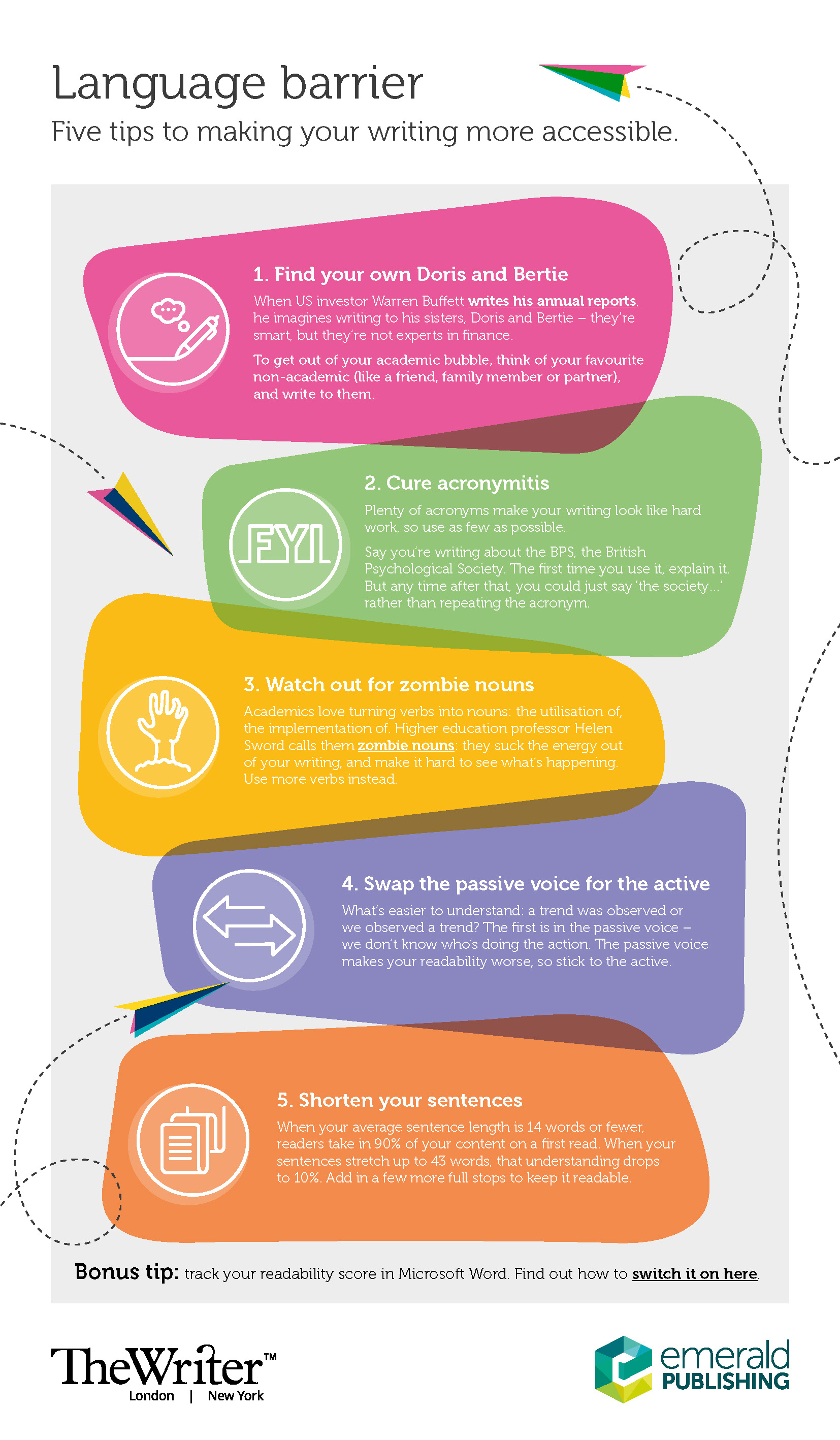 1. Find your own Doris & Bertie