Professionalisation of EDI in higher education: challenges and opportunities 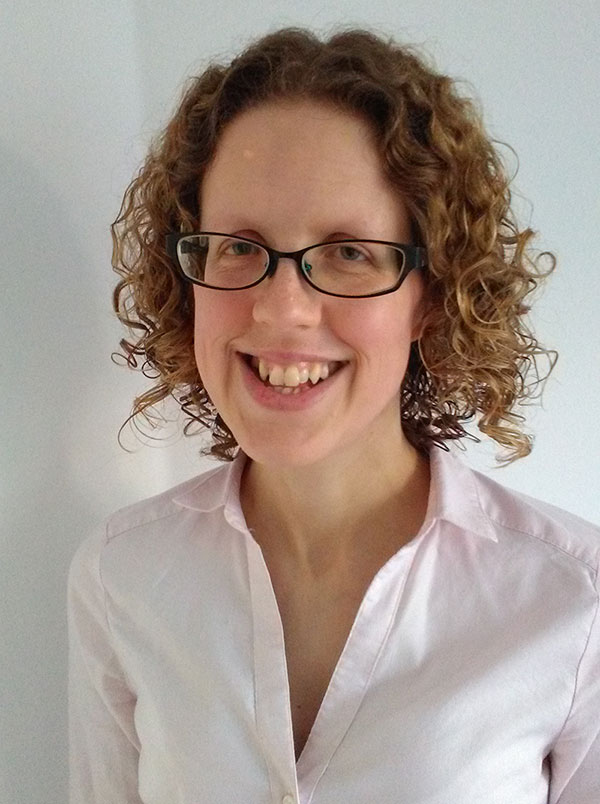 Recent years have seen an expansion in the number of posts in UK universities dedicated to promoting equality, diversity and inclusion (EDI) for both staff and students.

Participation in initiatives such as Athena Swan and the Race Equality Charter has encouraged higher education institutions to invest in more staff resource to design and deliver ambitious action plans to advance gender and race equality on campus. And universities also recognise the value of supporting groups with other protected characteristics who face barriers to participation and inclusion.

With more and more people working in EDI roles in universities, we are seeing greater calls for these roles to be professionalised. But what might this look like, and what benefits could it have? I explore these questions in this blog, using the University of Oxford as a case study.

What do we mean by professionalisation?

Professionalisation to me has two aspects: firstly, having opportunities for professional development – that is, gaining skills and training in order to do your job well and being recognised for that, whether through a qualification, accreditation or more informally; and secondly, being part of a group of fellow professionals, learning from and supporting each other and working together as part of a wider effort to promote EDI.

Challenges associated with a lack of professionalisation

As part of a project to improve communication and networking between EDI staff in what is a very devolved institution in Oxford, I undertook some research with EDI practitioners at the University in 2021. I wanted to explore what impact the current lack of professionalisation is having on these staff and their careers, and what would help to address this.

EDI staff highlighted the inconsistency across the University (and HE more widely) as to what an EDI role is and what it should involve. There is no standard job description, and EDI roles cover a great variety of areas of work, including HR, data analysis and research, culture change, project management, monitoring and evaluation – to name a few. The corollary of this is that EDI practitioners feel as though they need to be a ‘jack of all trades’ – knowing a little about a large number of work areas. For some this is unsatisfying professionally and can make them feel as though they are not building a career.

Another strong theme emerging from the discussions was that EDI staff can be undervalued: what they are expected to do at work, particularly in relation to managing change, does not always match their grade or status within their departments or institutions. A lack of professional status, and the legitimacy that this brings, can make it even harder to convince people of the importance of EDI. Sadly, it is still the case that EDI is seen by some as an optional extra at best and an interference or imposition at worst.

A lack of professionalisation impacts EDI staff across the ‘employee lifecycle’. Most staff report having had no induction or training in key aspects of their jobs. Most learning takes place ‘on the job’ or by trial and error. There is also no obvious career path for EDI practitioners. Often they are working alone or as an ‘add-on’ to another team, such as HR, with limited opportunities for progression. Whilst in larger institutions EDI staff may benefit from connecting with peers in similar roles, this is generally ad hoc and informal. Feelings of isolation are not uncommon for EDI staff: a survey I undertook in 2021 showed that only 30% of staff involved in EDI at the University of Oxford feel well connected to other staff working on EDI at the University.

Staff working in EDI in Oxford identified a number of areas of work that they would like to learn more about and in which they would like to develop expertise. The most frequently mentioned were monitoring and evaluating the progress and effectiveness of EDI activities, as well as influencing and managing change – all of which were mentioned by at least three quarters of respondents in my survey. More than half of respondents indicated that they would like to learn more about EDI policy and legislation as well as literature relating to EDI – whether that be academic research or best practice both within and outside HE. Communicating effectively with colleagues at all levels was also frequently cited as a development need.

Communities of practice for EDI staff: a way forward?

I would suggest that communities of practice offer a potential solution to the challenges identified by EDI staff. A community of practice is defined as a group of people who share a concern or a passion for something they do, and learn how to do it better as they interact regularly. In Oxford we are in the process of setting up a community of practice for EDI facilitators, building on the informal connections that already exist between staff in these roles. The community will provide staff with an opportunity to share knowledge and good practice; to network with each other and feel part of a supportive community; and, crucially, to access training and professional development opportunities. At the same time, we believe that being able to raise concerns as a collective and being supported by a senior sponsor will help to provide greater recognition and legitimacy for EDI professionals.

A community of practice tends to be most effective at a relatively small scale – when its members are able to meet each other regularly and work in the same organisation. However, there is no reason why the principles of a community of practice – sharing experiences, working towards the same goals and developing professionally – couldn’t be applied at a larger scale. There is exciting potential to create a professional association for EDI staff in higher education and even beyond.

Claire Hann works in the Equality and Diversity Unit at the University of Oxford, leading a project to improve communications and knowledge sharing on EDI across the University. Prior to this, she worked as an EDI Officer in the School of Geography at Oxford, helping to secure the first Athena Swan Silver award in the Social Sciences Division.

Claire's background is in research, both in academic and public policy contexts. She has a keen interest in personal and professional development, having set up a mentoring scheme in the Geography department and trained as a workplace coach. She will shortly be taking up a new role as Organisational Development Consultant within the People and Organisational Development team at the University of Oxford.