When will we balance profits with the planet and its people? 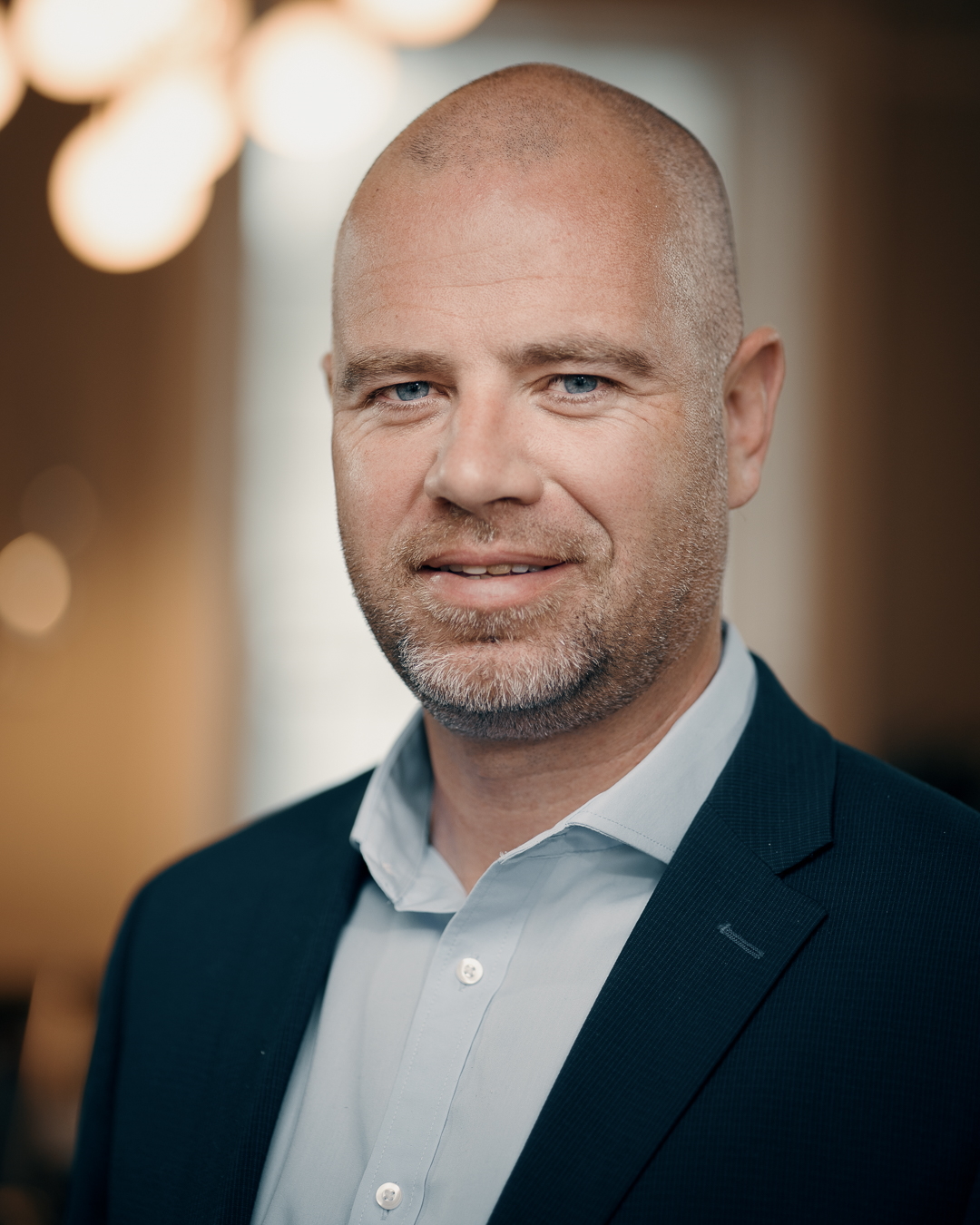 In recent times we have seen much furore around the circus that was Branson and Bezos, racing each other to see who could go highest into space, looking at ultimately creating an industry that takes wealthy people into space, but really it is nothing more than an ego trip and PR stunt.

I cannot have been the only person who looked at this and thought that everything that is wrong with the world was summed up in this story. Off-the-charts wealthy people literally burning money and resources, while our planet burns and floods, and many of its people starve or live in extreme poverty.

How often have we seen high profile people, be they politicians, business leaders or entertainers, come out and make grandiose statements about the plight of the planet, its people, its biodiversity, its waters, its air - the list goes on. Do many of them really do anything seriously about it? It appears many use it to generate publicity and “likes”, make their statement, enjoy the positive reaction, then get back on with the day job, or get ready to fly back into space as soon as the cameras are gone.

Now let me make it clear from the start that I am not advocating that we should bans cars, live in mud huts and go back to our hunter gather ways, I am advocating for a planned transition over time to a carbon neutral or better still, carbon reducing society, but that this transition timeline isn’t constantly moved because we don’t action the things we need to in a serious way because making profit is more important than anything else.

In the 1990s I studied environmental science. Back then, it seemed that the big thing we were dealing with was banning CFCs, closing the hole in the ozone layer and getting back to enjoying the sunshine again. Chernobyl was still relatively fresh in people minds, and incredibly “dilution is the solution to pollution” was a phrase often heard as a way of dealing with our waste, albeit, we have evolved our pollution thinking slightly since then. Yes we knew there was a tipping point coming in terms of the environment, polar ice caps were melting, biodiversity was diminishing, weather was becoming very erratic causing more droughts, starvation and death, we knew if we kept burning fossil fuels we would be in serious trouble, but we did it anyway, the tipping point seemed like it was a long way off and while we believed that, to hell with anything else, let’s make money.

Companies who focus on short term gain at the expense of long term sustainability will not last long.

Well, the future has arrived, we are standing at our tipping point, and as business leaders we must look at ourselves. In Ireland, for more than a decade during the 1990s and 2000s, we enjoyed extremely strong economic growth, the “Celtic Tiger” as it was called. We grew wealthy as did many other countries, but it was unsustainable, and built on a foundation of sand (the subprime mortgage crisis, as an example). All of these issues, environmental or societal boil down to one word, greed.

Greed, making as much money as we can as fast as we can, not caring about the big picture, about what is going on around us, ignoring the warnings, and ignoring the plight of our fellow citizens. Short term gain but long-term pain.

These days, as a strategy consultant, I would be telling an organisation operating like this, you are going to crash and burn. Companies who focus on short term gain at the expense of long term sustainability will not last long. Clever business leaders know they have to manage the day-to-day, the short term, but they also know they must look at the long term, protect the company for future generations.

Well, we must all act like this not just in running our organisation, but in how our organisation contributes to the environment and societies in which live. No more talking the talk, the time for that is over. It’s about walking the walk, it’s about action.

Every organisation, regardless of size, must look at their environmental footprint. This is more than going beyond old basic policies of having signs in the office telling people to think about not printing out material unless needed, turn off lights in rooms when not in use, don’t forget to put the recycling into the right bins. Don’t get me wrong, these things should be done but its not enough. We now need to think much deeper.

As a CEO, I am acutely aware that I need to run an organisation that is profitable, I must make a return to my shareholders, of which I am one. When we set up businesses it usually starts with the goal of making money, some might start out for more noble reasons, but lets be honest its about making a buck. However, at what cost do we want to make that buck?

I am not greedy. Yes, I’d like to make money so that I can do more things for my family, but I really have no interest in being the richest person in the graveyard, what is the point of that?

Are we going to be the generation who was intelligent enough to fully understand the problems and knew the solutions but were too stupid and greedy to action them? I hope not.

My goal as a CEO is to build my organisation in a sustainable manner, planning for the long term, knowing that someday I will vacate the CEO seat and will hand it over in a strong stable condition. I will look after my team by paying them as well as I can afford to, and by genuinely giving a damn about them and their families, knowing work isn’t their life. But I will also make sure that the environment is front and centre of everything we do.

To this end we have employed renewable energy technologies in our offices, we have developed work from home policies so that staff don’t have to commute. We are bringing in a public transport support policy for those who can access public transport. It isn’t enough, I know this, but we will continue to find more and more things to do to decrease our carbon footprint.

Our work practices with our clients have changed dramatically. We have utilised technology to run our consultancy services from anywhere in the world. Most of our clients are global/ When we built strategies, companies were flying people from all over the world for workshops etc. Not anymore  - we can build global companies’ strategies, and people can stay wherever they are. Here is the funny thing, despite initial reservation from some members of staff and indeed some clients who liked to have their people in the room, the technology made the outputs of the virtual workshops better, the strategies got stronger. It’s a win win, and it is these win wins that we must always look out for. The environmental footprint was reduced but the business output was increased. As well as the money saved on not flying their people around the world, their staff benefited by being able to go home to their partners and children at the end of the day.

None of us are perfect, we are human, we make mistakes and that’s okay. Nevertheless, we cannot continue to make the same mistakes over and over - that's the definition of stupidity! Are we going to be the generation who was intelligent enough to fully understand the problems and knew the solutions but were too stupid and greedy to action them? I hope not.

I will leave you with this thought. There is an old song, sung by the famous Irish singer Ronnie Drew, called “What will we tell the children?”, the lyrics of which are poignant, and which resonate now more than ever, here are a few……

“What way will the branch bend when there is no wind left to blow?
Which way will the river run when there is nowhere left to go? What will we tell the children when they start to ask us why?
And where are the Keepers who bled the whole thing dry?”
Well, guess what my friends, we are the Keepers. Let’s make sure we don’t bleed the whole thing dry because I really don’t want to tell have to tell the children why!

Let’s take this seriously, stop celebrating rich people's waste while the planet and its people continue to suffer, and let's do our bit to make this a better world in which to live.