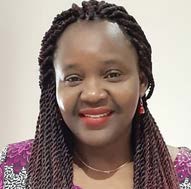 I was invited some time ago to form part of a large, collaborative teaching programme, I covered African Indigenous knowledge systems within the curriculum with two colleagues. Funding was available for remuneration, but the three of us who were to cover the IKS sessions were offered such a trivial amount that we felt insulted. We of course refused the offer, only to be informed through the red tape that they are willing to scrap the IKS sessions, after all, it is not really needed. My colleagues and I discussed this and decided to walk away from the offer. Later we were contacted again to renegotiate.

Another example is a close friend and colleague who is from an African Indigenous community and was a researcher at a university. She received a calling to become a traditional healer and wore some of her Indigenous beads and a little bit of white ochre on a specific area of her skin to work in her research lab. She did not lecture, she worked in a lab. The head of her unit, who is not a person of colour, basically informed her that she thought it was distasteful and unprofessional to come to work with that. She explained that it was part of her spiritual belief and healing system. The boss told her she must not wear it to work anymore, as it made her uncomfortable and she found it offensive. She had to choose between her healing or her research work. She had to resign and found work elsewhere later. And this happened on African soil, not Western spaces.

There are many challenges when conducting Indigenous research, which is why I am currently working on a funding proposal that will hopefully support and capacitate Indigenous researchers. The lack of value I refer to above is reflected in all these experiences here. When the knowledge you research, like Indigenous knowledge is not centred, it is not the topical focus, it is not trendy, it is not drawing government attention, funders and even sometimes your faculty, follow suit. You get resistance from both.

It is a challenge to get funding for Indigenous research, I have experienced this multiple times. You often have to compromise and try to find a middle ground between what the community identify as their needs, and what the funder wants to fund. Top-rated international journals hardly publish Indigenous research outputs, often carrying the assumption that it is not rigorous enough.

On the other hand, it has also been my experience that many communities are research-fatigued. Themselves and their knowledge has been curated and exploited for gain for so long, that they are wary and distrustful of researchers for good reason. It is taking longer and longer to establish trust for research within these contexts, and communities are resisting these invasions more and more to protect themselves. Quite a sad situation.

In terms of what can be done, we need to ensure Indigenous representation in staffing and editorial boards, and create more publishing options, funding and mentoring. 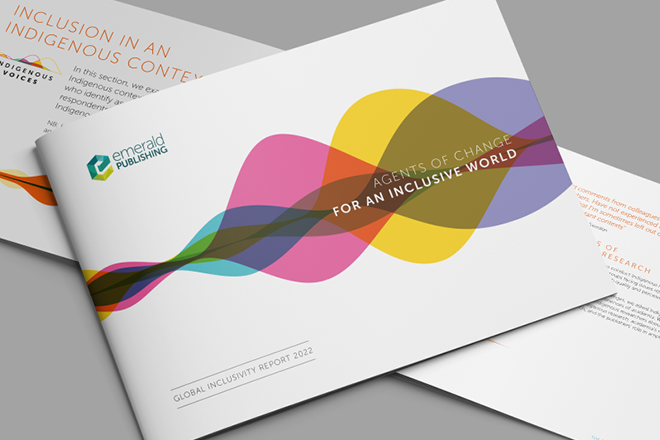 Read our global inclusivity report 2022 to discover the challenges facing institutions as they strive for a more inclusive environment.