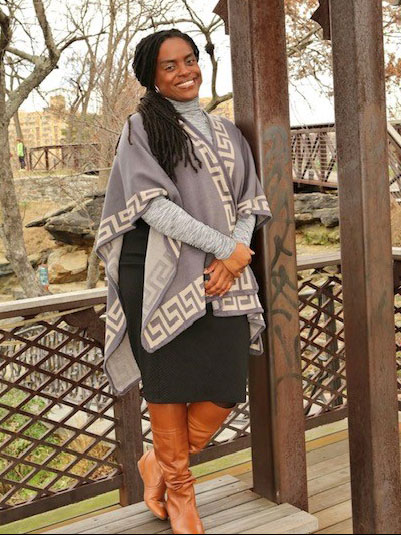 In describing the impact of the late Justice Ruth Bader Ginsberg, RBG, on her role as a Supreme Court Justice the term “upended” was often used to describe the paradigmatic change in her representation as the first woman on the United States Supreme Court.

People of many races, cultures, and ethnicities acknowledged RBG for her work as one of the prominent faces of the Women's Movement and the voice of women in the highest court in the country.  As the legacy of RBG continues to unfold to inform contemporary developments of Jurisprudence in the United States, her work is a reminder of the responsibility, and weight being "the first" carries.  This is one of the reasons why the nomination of Judge Ketanji Brown Jackson, the first Black Woman nominated to The Supreme Court, bears reference as paradigmatic shift, especially for historically marginalized communities where this representation is long overdue.

The pathway to practice jurisprudence for Judge Jackson was a long and arduous one, having recently served in the Washington D.C.District Court, along with numerous important appointments, bringing a wealth of perspectives to the judiciary.

The watershed opportunity of her representation is a breakthrough for so much possibility in her actual work as a judge, and the ways this work can shape the imagination of citizens who hope for a better future. This is especially critical to the communities of historically marginalized students in law schools throughout the world in need of racial, cultural and ethnic diverse perspectives to broaden their analysis and to prepare for real-life solutions. For example, in law schools professors will be able to incorporate knowledge of legal decisions fostered by a Black woman and this opportunity creates a space for discussions on the implications for the importance of diversity.

The nomination of Judge Kentanji Brown Jackson influences the emphasis of contributions of Black Juris Doctors in our legal system, particularly those of Black women. To think that the highest court in the United States was missing the voice of a Black woman speaks volumes about the development of racial, cultural, and ethnic diversity in the United States and around the world.

In consideration of the impact of RBG being the first woman on The Supreme Court, in the same way we must consider how Judge Brown Jackson will set new standards with her presence on the bench and in society where there has not been a perspective through the lens of a Black woman as a leading legal voice on The Supreme Court.

Now that Judge Brown Jackson has been nominated we should ponder if social justice efforts could truly flourish without the voice of the Black woman on The Supreme Court.  As we move towards improving social justice efforts as a nation, her sense of jurisprudence will serve to strengthen our racial and cultural legal landscape to increase our understanding of the important contributions of Black Juris Doctors in the advancement of racial and cultural equity efforts.