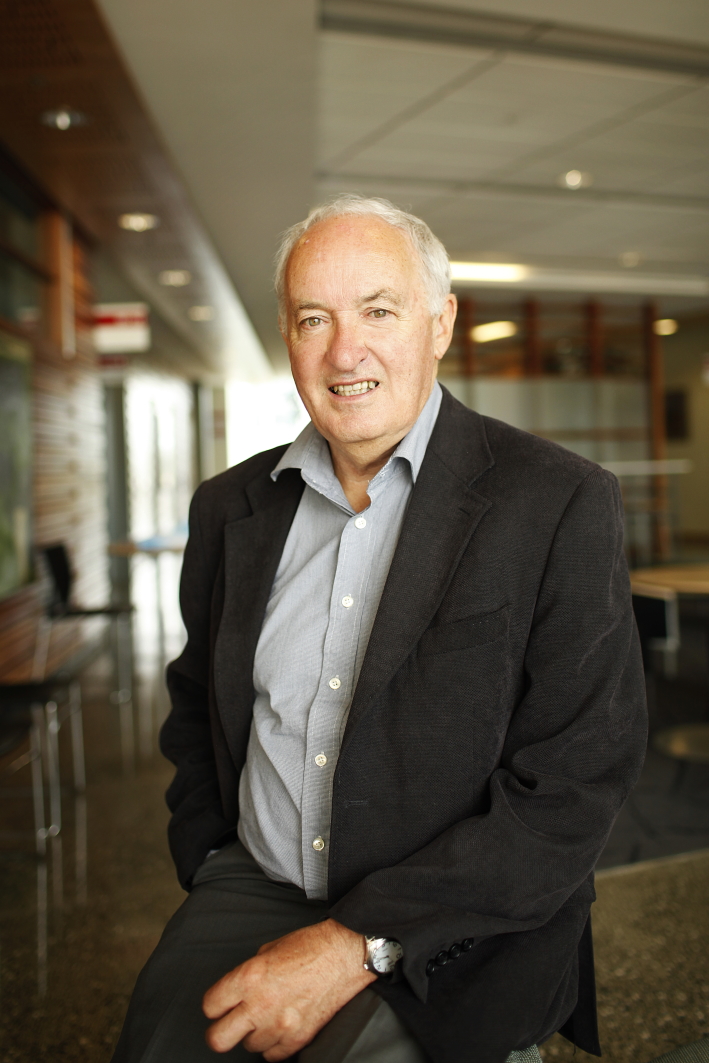 It is with great sadness that I note the death of Professor Keith Hooper on 4th December in Auckland, New Zealand. Keith and his academic contributions will be well known to many of you, particularly those working in the critical accounting theory and accounting history fields.

What some of you may not know, however, is that Keith holds a particularly important place in the life and history of this journal. Indeed, QRAM was Keith’s brainchild. As we worked alongside each other at the Auckland University of Technology in 2003, Keith suggested we start a journal that would offer a receptive and understanding home for qualitative research spanning accounting and management. He could be very persuasive and so I signed on for the project and, with the help of seed corn financial support from our Faculty’s Research Committee, the first issue of QRAM was published in January 2004.

In the editors’ preface to that first issue of QRAM, Keith wrote:

Much of the mainstream research that informs teaching practices follows scientific techniques based on a determinist view of the universe with an emphasis on objective, quantitative data, sampling, replication and prediction. While analytical techniques may be applauded as ‘elegant’ or ‘rigorous’ the outcomes are often trivial and less than impressive, or as John Cleese, in a different context, has put it, amount to "stating the bleeding obvious”.

It turned out that Keith’s love of diverting humour would stand us in good stead as we worked to establish QRAM as a ‘respectable journal’. Attracting submissions to a new and unknown journal was never going to be easy. But, thanks to the generous contributions of highly regarded researchers (Sue Llewellyn, John Burns, Trevor Hopper, Hassan Yazdifar, Reg Matthews, Jill Hooks, Chris van Staden, Chris Humphrey and Bill Lee), QRAM got off to a great start in its first issue. After presiding over two further successful issues of the journal, Keith proclaimed “my work here is done” (or words to that effect) and handed over to Bill Doolin, my second co-editor, in mid-2005. Soon afterwards, Emerald Publishing purchased QRAM from our university for the princely sum of $1 and the rest is Keith’s favourite topic (history).

While Keith’s time as QRAM co-editor was relatively short, this journal owes its life to him. That much is “bleeding obvious”. I will miss Keith’s intellect, wisdom, mischievous humour and friendship and, along with you I am sure, I thank and remember him for his contributions to our academic community and to QRAM.