Grey Data Analysis has been put into service on iCourse International

In January, 2021, Grey Data Analysis—the English version of Grey System Theory which is led by Prof. Liu Sifeng with Institute for Grey System Studies at NUAA, has been put into service on iCourse International officially. It is a new learning channel for global Grey System learners and researchers. In 2020, in the background of global epidemic prevention and control, the Ministry of Education of China launched an international platform construction project for online English teaching in colleges and universities, to overcome difficulties with all countries in the world. As the first international platform for online teaching in China, the iCourse International platform has been officially put into operation in the first half of 2020, and Grey Data Analysis has been chosen as one of the first released online courses and officially opened recently. 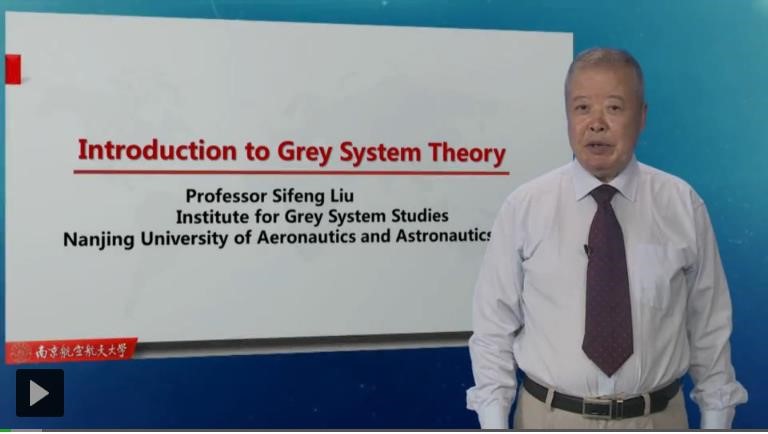 The Grey System Theory was first introduced in the 1980s by Prof. Deng Julong at Huazhong University of Science and Technology. It is a method which focuses on poor information data. After decades of development, the Grey system Theory has become a local original theory with great international influence. In order to popularize and inherit the Grey System Theory, Prof. Liu Sifeng and his team in Institute for Grey System Studies at NUAA did a lot of work. As a result, this course has been selected as the National Excellence Course in 2008, the National Excellence Sharing Course since 2013, the National Excellence Online Open Course in 2018, and National first-class undergraduate courses in 2020. The supporting textbooks were selected as the "Eleventh Five-Year" and "Twelfth Five-Year" national planning textbooks and the "Famous Masterpiece Series" of Science Press. A variety of English works have been selected as textbooks by foreign universities, which has a great impact all over the world. On September 7, 2019, Angela Dorothea Merkel, the German Chancellor, paid a visit to Huazhong University of science and technology and delivered a speech, in which she especially praised the grey system theory originally created by Chinese scholar and praising Professor Julong Deng, the founder of grey system theory and Professor Sifeng Liu, who has made great contributions to the development of grey system theory, for their work "profoundly influencing the world".

In order to further popularize China's original theory globally, and to provide three-dimensional English teaching resources and learning channels for global learners and researchers, Professor Liu Sifeng’s team worked with a number of professors from universities in Europe, the United States and Canada, including Keith William Hipel, Former President of the Royal Canadian Academy of Sciences, Professor Yingjie Yang, the Executive President of GSUA and Professor Jeffrey Forrest, the President of IIGSS, to complete the recording of English teaching videos. Also, the resources such as teaching slides, review questions and test papers were finished and now is online. 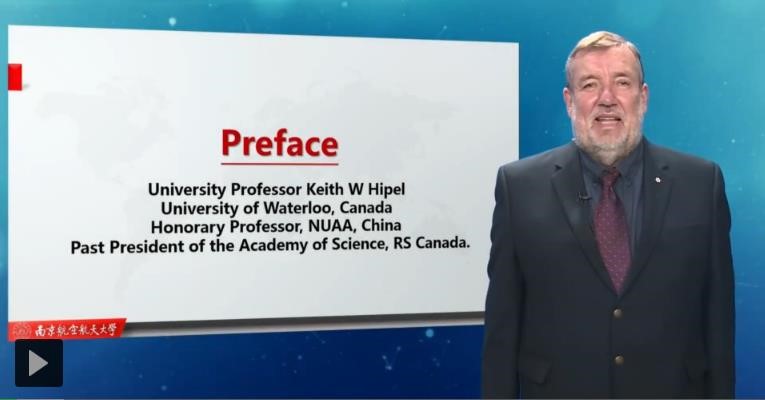 You are welcome to join the course through the links below.